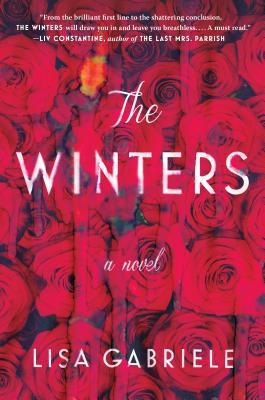 Inspired by Daphne du Maurier’s Rebecca, a spellbindingly suspenseful novel set in the moneyed world of the Hamptons, about secrets that refuse to remain buried and consequences that can’t be escaped

After a whirlwind romance, a young woman returns to the opulent, secluded Long Island mansion of her new fiancé Max Winter—a wealthy politician and recent widower—and a life of luxury she’s never known. But all is not as it appears at the Asherley estate. The house is steeped in the memory of Max’s beautiful first wife Rebekah, who haunts the young woman’s imagination and feeds her uncertainties, while his very alive teenage daughter Dani makes her life a living hell. She soon realizes there is no clear place for her in this twisted little family: Max and Dani circle each other like cats, a dynamic that both repels and fascinates her, and he harbors political ambitions with which he will allow no woman—alive or dead—to interfere.

As the soon-to-be second Mrs. Winter grows more in love with Max, and more afraid of Dani, she is drawn deeper into the family’s dark secrets—the kind of secrets that could kill her, too. The Winters is a riveting story about what happens when a family’s ghosts resurface and threaten to upend everything.

So this book really surprised me. It’s a psychological thriller written with enticing prose.  It definitely is a modern day remake of Daphne Du Maurier’s Rebecca, but it’s done with such intensity and suspense that I found it done very well. Strangely, we never learn the name of the person telling the story and where this would normally bug me, it really didn’t.

I love the way the author builds tension offering bits and pieces here and there to egg the reader on in guessing who the villain is and what mystery surrounds the Winters’ family.  And Dani…. man oh man, I wanted to reach into the book and throttle her.  This book is a haunting thriller without any real ghosts present.  The story holds your attention, weaving a spellbinding intrigue that you just can’t shake.

If you like books with secrets, mysteries, unrelenting suspense and fantastic character arcs, then this the book for you! 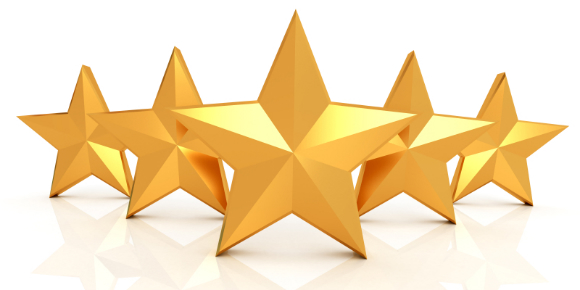