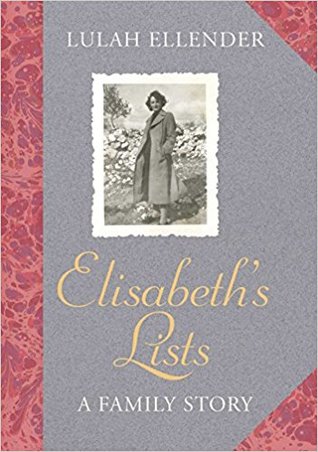 Many years after the death of her grandmother, Lulah Ellender inherited a curious object – a book of handwritten lists.

On the face of it, Elisabeth’s lists seemed rather ordinary – shopping lists, items to be packed for a foreign trip, a tally of the eggs laid by her hens. But from these everyday fragments, Lulah began to weave together the extraordinary life of the grandmother she never knew – a life lived in the most rarefied and glamorous of circles, from Elisabeth’s early years as an ambassador’s daughter in 1930s China, to her marriage to a British diplomat and postings in Madrid under Franco’s regime, post-war Beirut, Rio de Janeiro and Paris. But it was also a life of stark contrasts – between the opulent excess of embassy banquets and the deprivations of wartime rationing in England, between the unfailing charm she displayed in public and the dark depressions that blanketed her in private, between her great appetite for life and her sudden, early death.

Throughout Elisabeth’s adult life, the lists were a source of structure and comfort. And now, as Lulah learns that she is losing her own mother, she finds herself turning to her grandmother’s life, and to her much-travelled book of lists, in search of meaning and solace.

Elisabeth’s Lists is both a vivid memoir and a moving study of the familial threads that binds us, even beyond death.

Biography
Lulah is an author, copywriter and editor.

Her first book, Elisabeth’s Lists, tells the story of her grandmother Elisabeth’s life through a book of handwritten lists she left behind. Lulah weaves these fragments, together with snippets from letters and diaries and family legends, to recreate the extraordinary life of this woman she never knew.

Lulah’s writing has appeared in The Guardian, YOU magazine, Easy Living, Green Parent, The Junket and Easyjet in-flight magazine, amongst others. She lives with her husband, four children and various animals in Lewes, East Sussex.

I received this book in exchange for an honest review.

A beautifully written memoir of a time before and after WWII about a grandmother that a granddaughter hadn’t known.  With tender care and compelling compassion, Lulah’s grandmother’s life and character are developed by the author allowing the reader to glimpse into a lifetime lived as no other.  Readers follow along this family story written with charm and imagination as they are taken on a magical recreation about a way of life pulled from a part of history that is found/based on lists left behind.

If you like moving stories about families, history (especially depicted in war time), and the search for answers, then this story is for you. It’s beautifully written, the plot is smooth and precise and the author’s voice engaging and delightful.  The woman of the story is remarkable and sure to leave a lasting impression.  Her character development is both effectual and complete, and the setting is well-researched and laid out perfectly providing the needed backdrop for the Protagonist to grow and develop in.

The premise is quiet impressive and must have been challenging to write.  I give the author a lot of praise for her successful book and I truly enjoyed it.  I will keep this book for my own mother to read.

I absolutely love the historical fiction aspect of this book and the many calming, elegant and crafty intonations used by the author to create a smooth transitioning and creative voice. 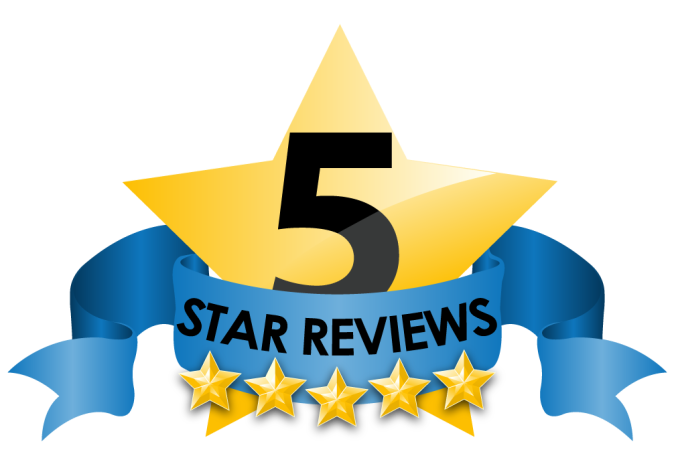